When it comes to choosing the right kind of profile essay interview questions, there are some things one needs to know.

In an interview profile essay, the goal is to get as many detailed answers as possible from a person. For one to write the perfect story. It relies strictly on specific questions that guide the writer to arrive at conclusions about the interviewee.

Consider the following examples of what an interview profile essay should look like.

After 32 years of active service, John Tobi, a war veteran, has retired and gone back home to be with his family. However, life as a war veteran isn’t all that easy, he claims, as there are several things he needs to unlearn and relearn. In particular, he has gone on several tours in Vietnam, Afghanistan, Iraq and Turkey. An interview with Tobi sheds light on some life experiences that helped shape him into the person he is today.

The need to serve his country played a major role in Tobi’s decision to join the army. He applied for service in the year 1975 and was drafted in the same year. He went on his first tour in the same year and claims things never remained the same after that. Although he was a family guy, Tobi was finding it difficult to call home every single day as promised, until the calls stopped altogether. He claims that that was the darkest moment of his life.

Paragraph 2: Adapting to a New Life

Although it wasn’t exactly the kind of life he wished for, Tobi threw himself almost entirely into his new life. He completely forgot about calling home and became a living breathing war machine. The reasoning behind this was that it helped him take his mind off reality that played before his eyes every single day. When asked about some of his fondest memories while serving, he had this faraway look of nostalgia laced with pain. He looked like someone who had experienced his fair share of demons and would rather forget them. However, he talked a bit about some friends he made, some he lost to the war, and some he was still in touch with.

While many people had their different ways of dealing with grief, Tobi almost lost himself to the darkness. He would wake up from nightmares and train, no matter how late or early it was. He did this to have a purpose, to have something to do because, according to him, inactivity was his worst enemy. “If there was one regret, I had about mourning the way I did,” he said, “it would be that was too deep in my grief that I almost hurt the very people that cared about me the most -my family.” He went on to emphasize the gift of family, charging everyone to appreciate and love them while they still can.

Tobi’s experiences, good or bad, helped shape him into the man he is today. His decisions, failures, tears, etc. helped him emerge as a shining veteran to be thanked and proud of. Even though he had to get treatment for PTSD and some other psychological fitness tests, he is optimistic about having a full recovery. He appreciates his family now more than ever and calls them his “beacon of light and hope in a dark and cruel world”. He has taken up crocheting and animal farming as hobbies, claiming that they balance each other out.

The idea that “one may be disappointed if he/she fails but one is certainly doomed by not trying at all!” was enough to inspire Amber to continue on with her academic career. After graduating from Austin High School, Amber’s dream was also to get into her dream college, just like her counterparts. But things do not always materialize as you wish and Amber had to take a different route towards her future. Amber is not only my friend but also a fellow student. Once on the way to school, I asked her about her college choice and many of her responses helped me find answers to my college choice as well.

In high school, Amber didn’t only excel in academics but also actively participated in co-curricular activities. Some of the clubs she was involved with were Student Council, Deca, English Honor Society, Spanish Club and Red Cross. She didn’t stop here but would also go to gym with me outside school. In addition, she also held a weekend job at a carwash. I was sure my highly capable and intelligent friend will attend a university but instead she chose a community college.

When I tried to find the reason behind choosing a community college over a university, Amber hesitated at first to give answer but eventually replied it was her only choice. She claimed she had high expectations of herself, and her original plan was to go to The University of Houston’s Bauer Business School. She claimed she had no doubt she would be accepted. Amber also wanted to go to The University of Houston because she enjoyed living in the City of Houston and did not want to leave. In addition, the business school has a good reputation, and it would have been a good launching pad towards a career as an accountant. Amber’s plan was to follow in the footsteps of her father who himself was an alumni of the university.

The interview made me realized I had faced the same conflict upon receiving the rejection letter from The University of Houston that Amber experienced upon receiving her rejection letter. We both failed to meet the SAT requirement of the university. The rejection was a shock for Amber because she believed SAT is not a reliable predictor of one’s potential as a student. Amber felt like she had failed herself and went through a long phase of embarrassment. As the last semester of high school was winding up and students were talking about their acceptance letters, Amber stopped responding to any college-related questions. The only people to know about the rejection letter were Amber’s parents.

Amber’s story was quite similar to mine own because I also went through similar phase of embarrassment. Like Amber, I was also afraid people would make fun of me or simply look down on me. Most of the people I knew who had applied to The University of Houston were admitted which also made me feel like a failure. The disappointing experience did motivate Amber that failure was not an option and we both chose another route towards our future.

Attending a two-year community college may not be someone’s first choice but it is the next best alternative. Until this conversation, I had looked down upon myself, thus, I am grateful to Amber for helping me accept my own failure and move on. Even though Amber felt like a failed person, she did not quit. Giving up was never an option. Amber and I plan to preserve our original dream and eventually transfer to The University of Houston together. 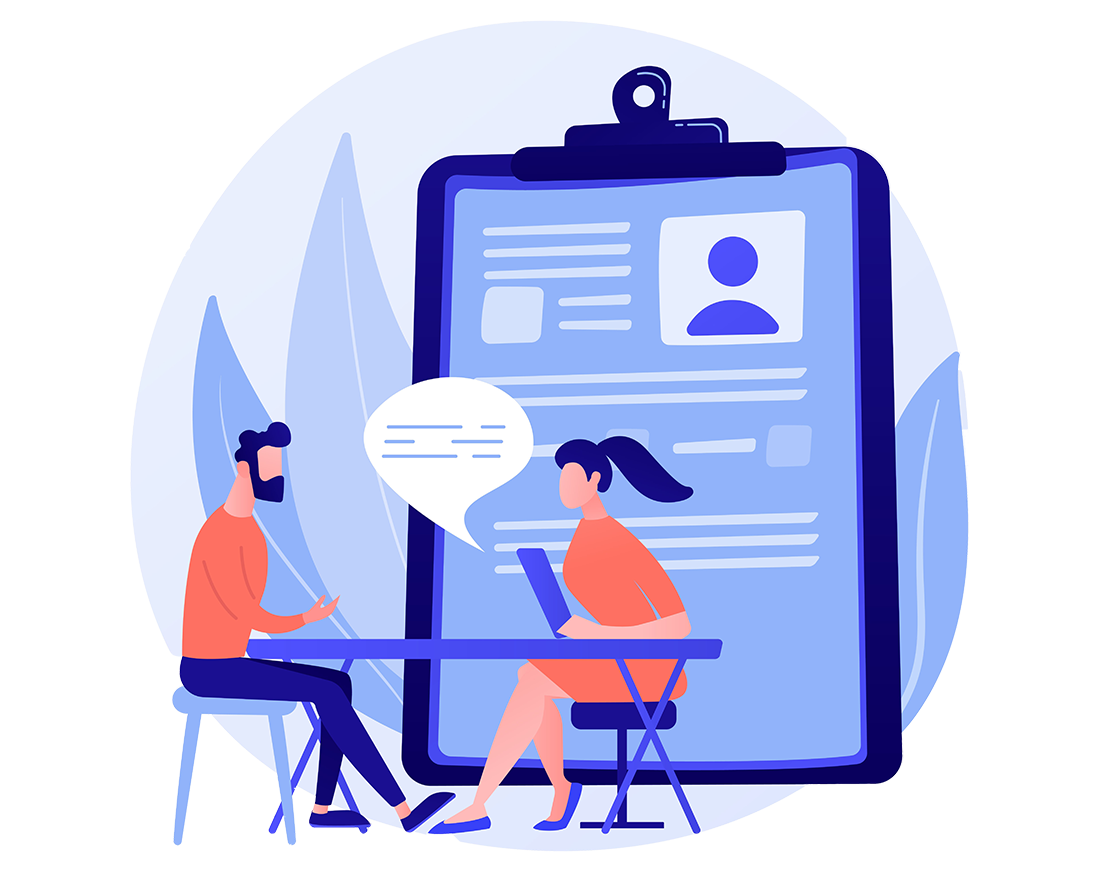