Profile essays are remarkable for providing an accurate and in-depth description of a topic. Before putting pen to paper and writing, you must first understand the requirements thoroughly. Before anything else, profile essays are about narration descriptions, so be prepared to do a lot of research.

Even with all your research, you need creativity to use those facts and figures to tell a story. Imagination is key when it comes to creative writing, and what are profile essays if not imaginative?

When you’re sure you’ve covered all the bases, go ahead and look for a sample profile essay online to work with on your project. Once you find a good enough sample of a profile essay, learn as much as you can about it.

Also find profile essay examples for college (if that’s where you are), and practice. Chances are that a regular profile essay sample is simpler than an example of a profile essay that abounds.

What Is A Profile Essay (Examples)

Writing the perfect profile essay is both complex and surmountable. It’s complex when you’re not sure where to start, but once you’ve surmounted that milestone, what comes after is a breeze.

To give you an idea of how a good profile essay should look like, we provide an example:

The world of gaming is full of different options. Over the last two decades, games have changed significantly, with new companies identifying the exact reasons why consumers purchase their games.

Many years ago, single-player games were the rage, as players would get into the story of a game and engross themselves in trying to defeat the game on an existential level. Things changed when games started to go to multi-player mode. This was true even before the Internet provided the option of playing multi-player games with people all around the world, but since Xbox Live and other live iterations have come about, multi-player has become even more important. While some argue that multi-player is about to put single player games out of business, there appears to still be some room in the gaming industry for both of these options. In fact, there are still players who prefer one or the other, and there are still some players who prefer to play both modes at different times for different needs. There are fundamental differences between the two games that make them both necessary to the world of video games today.

In speaking to a person who has played both styles of games, I learned a number of important things about the differences between single player games and multi-player games. “Single player games allow you to really get into the gameplay and identify yourself with the lead character of the story,” the expert said. “With multi-player games, players are looking for something a little bit different. They are looking for the opportunity to share excitement and competition with friends, whether those are friends they have met online or friends they already knew before playing in the game.” The fundamental difference between the two, it seems, is the entire point of the gameplay itself. With single player games, the focus is on the game story. Whether it is something like the old James Bond games or the slightly newer Halo games, the goal of the single player game is to complete the story. In my interviews and interactions with people who know these games best, I learned that it is about more than just completing missions. Rather, the player becomes a part of the story, getting to know every little detail in hopes of truly leading out some sort of fantasy.

In multi-player games, the goal of the players is much different. The story is incidental to what is going on in real life between different players, who can sometimes form teams. On the surface, it feels as if these two modes are somewhat similar. For instance, a player playing Call of Duty in multi-player mode is playing on the same maps he might have played on in single player mode. He is still controlling a soldier from World War II and navigating with guns from that time period. He is still going into older buildings in Europe and trying to kill enemy soldiers. The similarities stop there, though, as multi-player games are much more about the interplay between all of the relevant people playing the game. Whether players are in the same room, playing on a split-screen setup, or they are connected through the Internet, there is significant communication between the parties. The Internet and the modern gaming consoles have made this much easier to pull off. All of a sudden, players are capable of talking to one another, giving one another directions, and celebrating the little wins. This is a totally different dynamic which takes the focus off of the game story itself and shifts it to the skill and teamwork of the individual players.

As some have pointed out, single player games tend to have longer time frames. Players will sometimes play for hours on end because the game leads a player to a new level or mode each time they complete something else. It is like going through a book. After every chapter, a player is invited into a new chapter in order to start something new. This allows for people to spend hours in isolation, playing over and over again until they get to the end of the game. There is a definitive start and finish, however, which is a critical part of the single player game mode. It is like a story arc where a person navigates from the beginning and finishes up. Multi-player provides something much different, however. In a multi-player game setting, the games tend to be much quicker. They play for 20 or 30 minutes at a time. Sometimes the game play is even shorter than that. Each time, the game ends and the players start a new game, sometimes changing the rules and even changing teams. Everything is a little bit different, and there are lots of different small stories. Just as the single player mode is like reading a book, playing in multi-player mode is like watching many different television shows one after another. There is no story arc, but rather, short bursts of excitement that are loosely related.

Video games have changed significantly over the course of time. The old games had less versatility. Today, there are multiple modes to provide something different for each person. Single player games are involved and all about the game play. Multi-player games are all about excitement, competition, and playing together with friends and enemies. These two modes are quite different, but they combine to create a video gaming reality that suits all players in some way.

Below is a list of some profile essay examples that can help hone your focus and get you started.

Profile essays can be interesting to write about. It all depends on choosing the right topic and doing a lot of research. Include interesting details and learn from example profile essay topics online. Background work will make you sound like an expert, and make people want to read what you have written. Notice how profile writing examples use seamless transitions and try to replicate that. Conclude with a summary that evokes a certain type of emotional response in your readers. 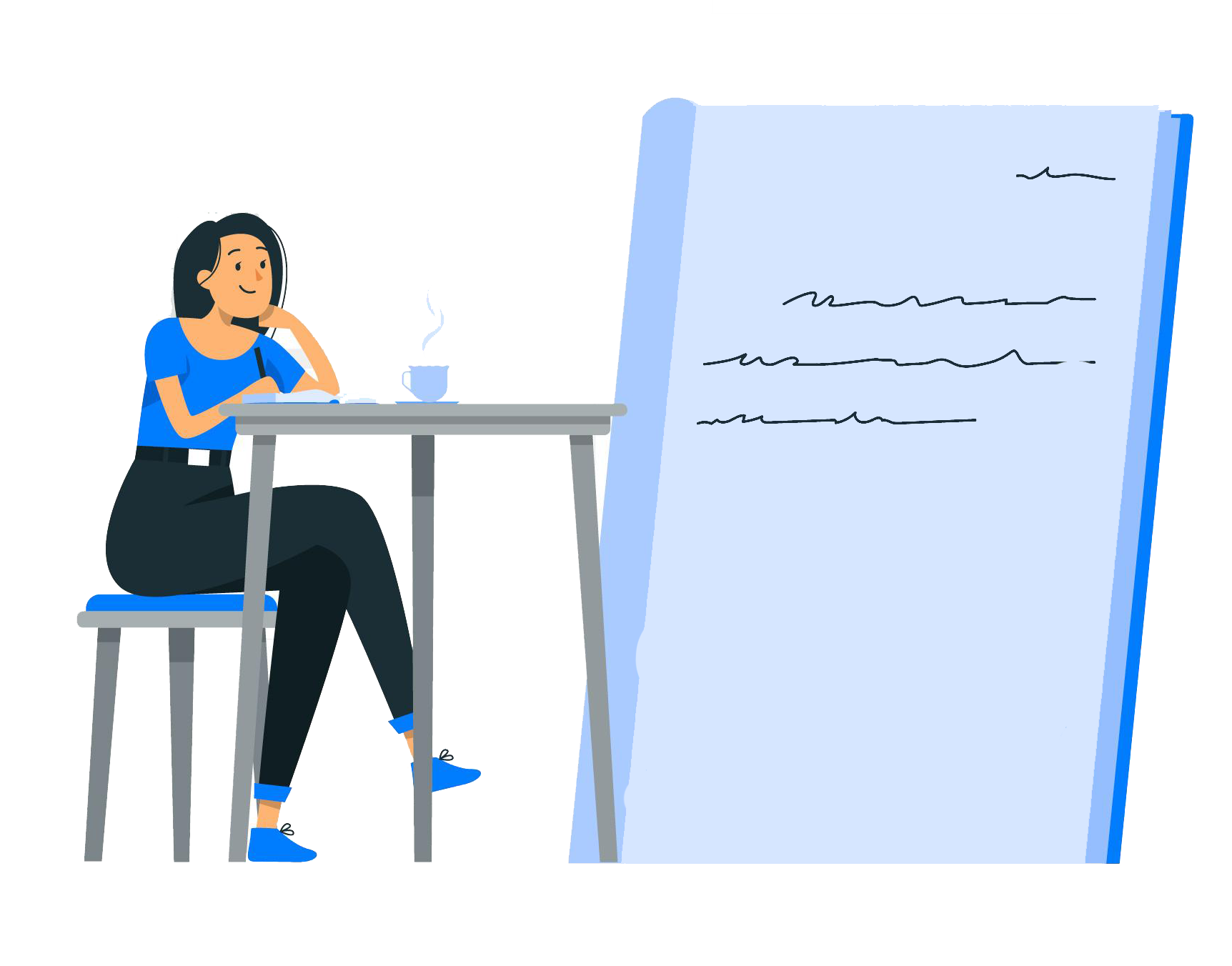